People of Language Design and Implementation

An interview project in conjunction with PLDI 2019

What are these interviews?

These are a series of interviews with members of the programming languages research community about programming languages topics and other topics. The purpose of these interviews is to shed light on the human side of our research community. This project is a continuation of the People of Programming Languages project, which was initiated by Jean Yang for POPL 2018. Kathryn McKinley, as general chair of PLDI 2019 suggested that we (Brandon Lucia and Minjia Zhang) as publicity chairs continue this series, because of its great success in 2018.

How did we choose who to interview?

How did we conduct the interviews?

We conducted these interviews via Skype, recording the audio from the calls. We then listened back to the recorded audio and transcribed it into text. We edited the text into a somewhat smoother and more naturally readable form and with some light copy-editing, produced what you are reading here now.

Who was involved with this project?

Brandon Lucia and Minjia Zhang planned, carried out, and wrote up the interviews. Kathryn McKinley provided valuable guidance in subject selection and was the inspiration for continuing this project for PLDI 2019. Jean Yang was the visionary behind the incarnation of this project for POPL 2018 and provided extremely useful consultation in the early stages of the project.

Brandon Lucia is an Assistant Professor in the Electrical and Computer Engineering Department at Carnegie Mellon University interested in computer architecture, systems, and programming languages, especially for batteryless, intermittent computer systems and parallel computer systems on earth and in outer space. 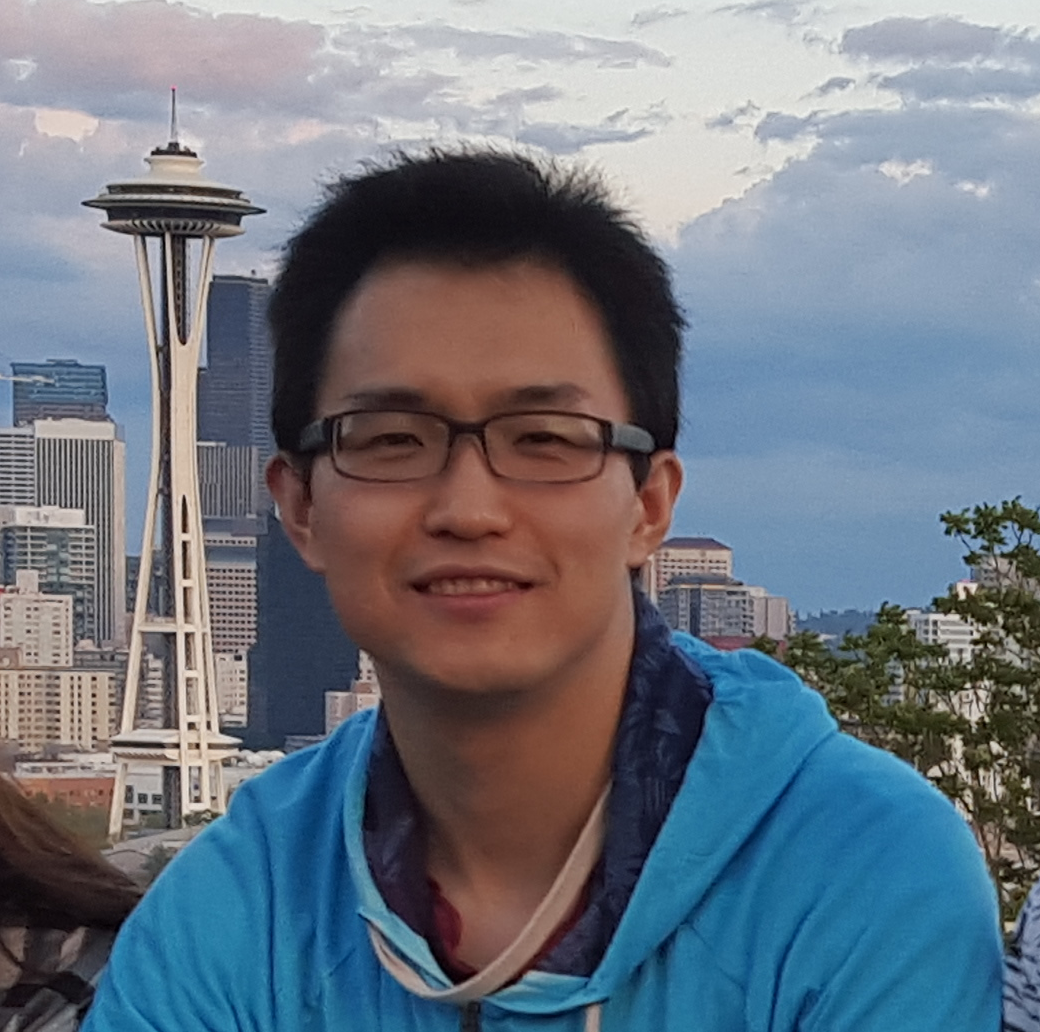 Minjia Zhang joined Microsoft Research as a Senior Research Software Development Engineer in 2016. His research interests lie in the broad area of programming language, performance, and scalability in parallel runtime, database systems, and machine learning systems, with a special emphasis on the intersection of novel machine learning algorithms and AI systems.